Know who is coming to service your house before they show up. We want you to be as comfortable as possible.

Meet your technician before they show up! 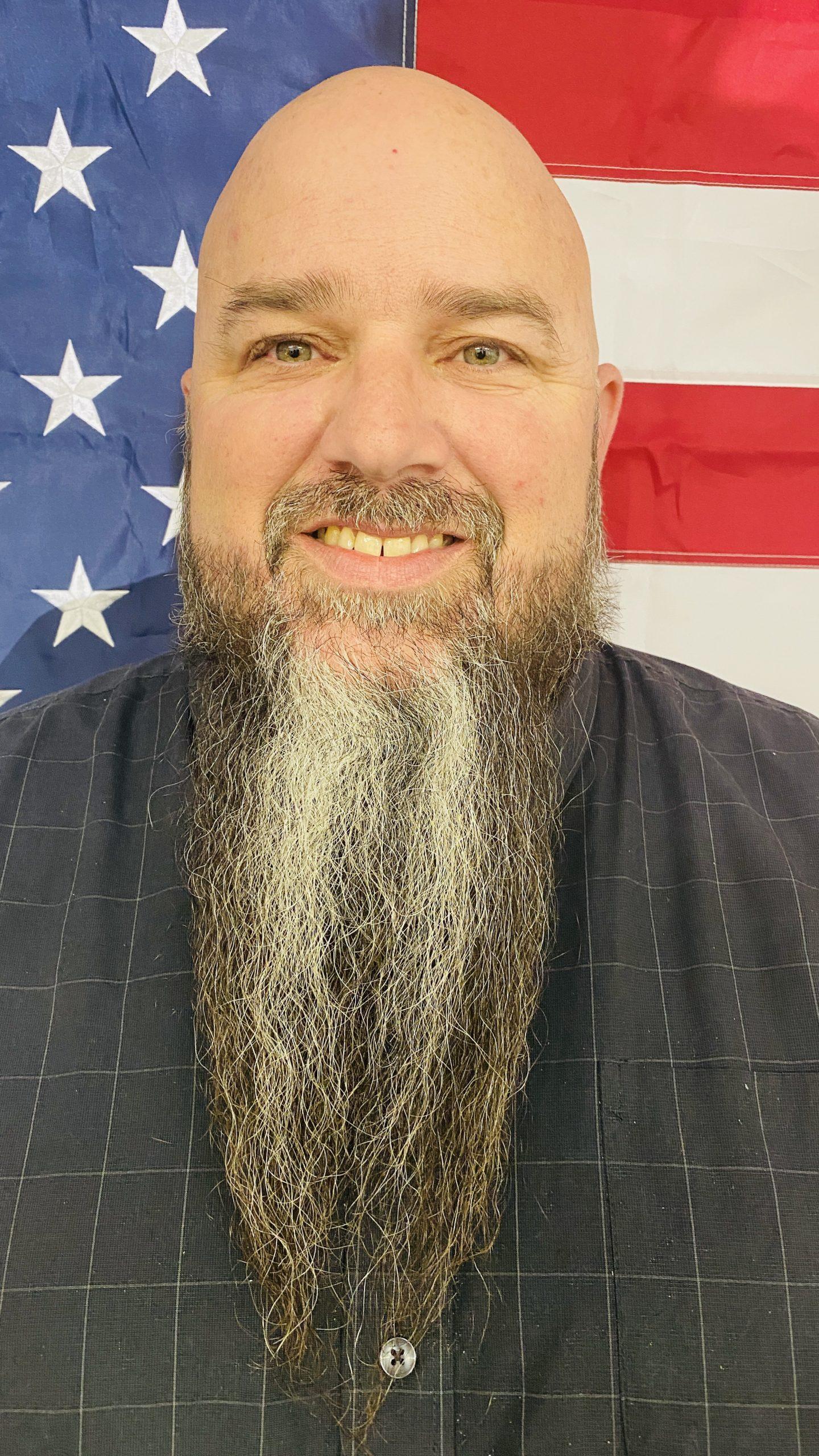 Matt is a King George native with over 33 years in the plumbing trade. He is a U.S. Army veteran where he was a helicopter mechanic and was last stationed in Hawaii where he married his high school sweetheart, Holly. They are proud parents of 2 incredible adult children and grandparents to an adorable grandson. When not working Matt is always looking for an excuse to get out and ride his motorcycle. 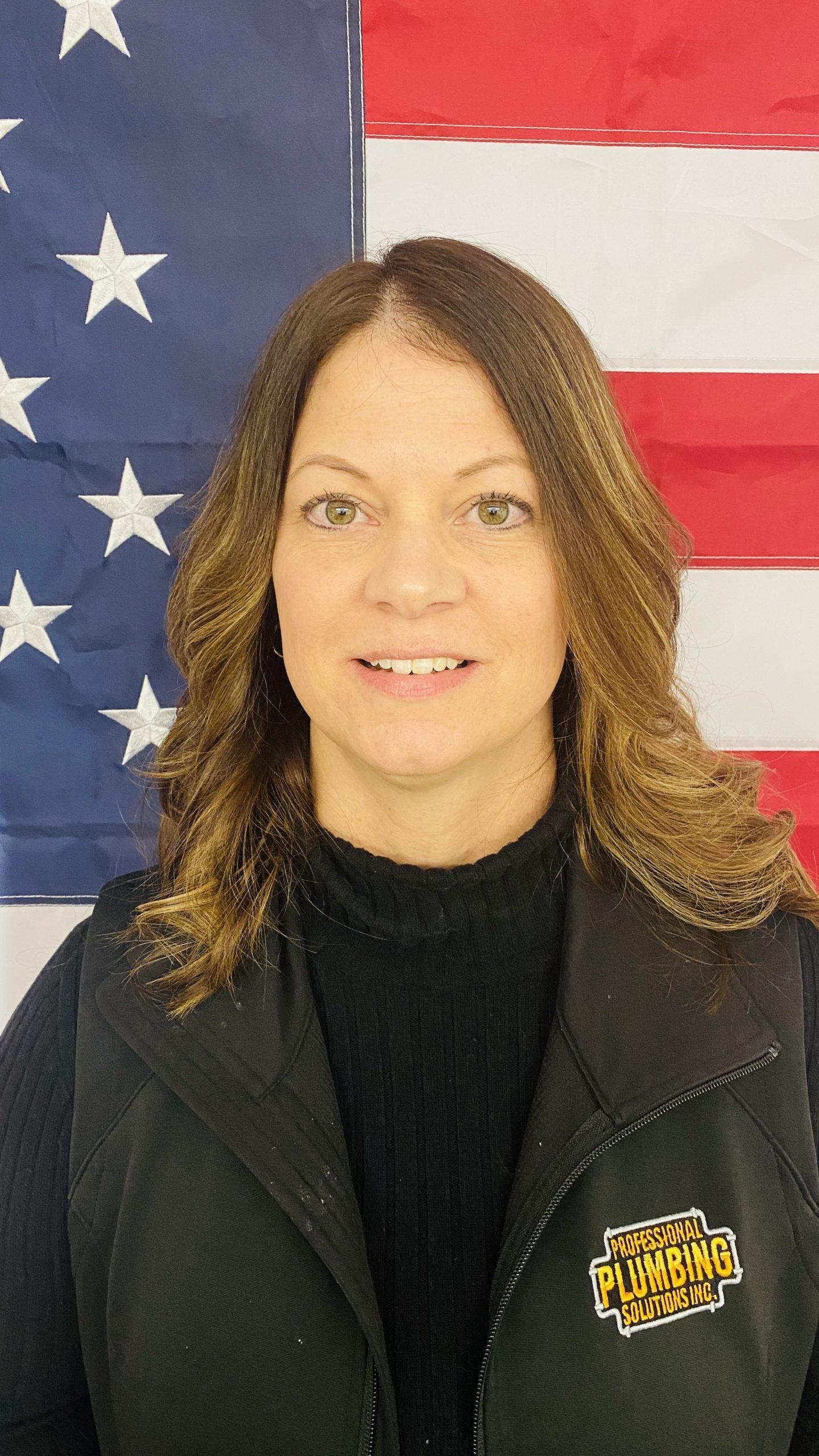 Holly was born and raised in King George where she met her husband, Matt. She enjoys being a mom to her two adult children and Mimi to her grandson. She took a leap of faith in 2011 and left her job with a government contractor and joined her husband in running PPSI by managing the office. As the business has grown, so has her responsibilities. She continues to assist Matt in all areas of operation and jumps in wherever needed. 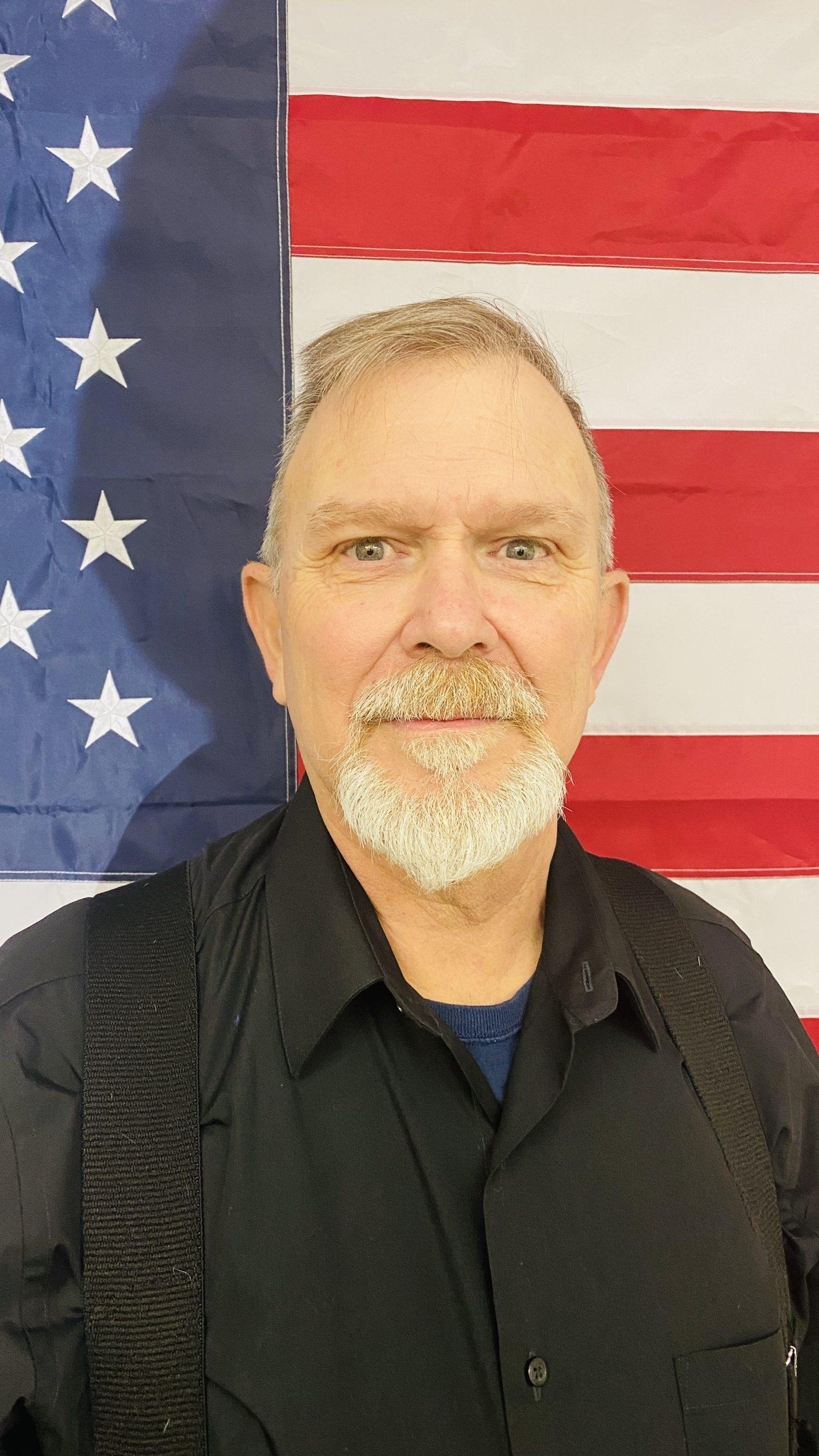 Michael “Doc” Taggert is a second-generation plumber and third-generation pipefitter. After receiving his first license in 1979 in his hometown of Norfolk, VA, he maintained his license during his 6 years in the Air Force by working weekends with his dad whenever he could. After getting out of the Air Force, he and his wife settled in Fredericksburg, VA in 1990. 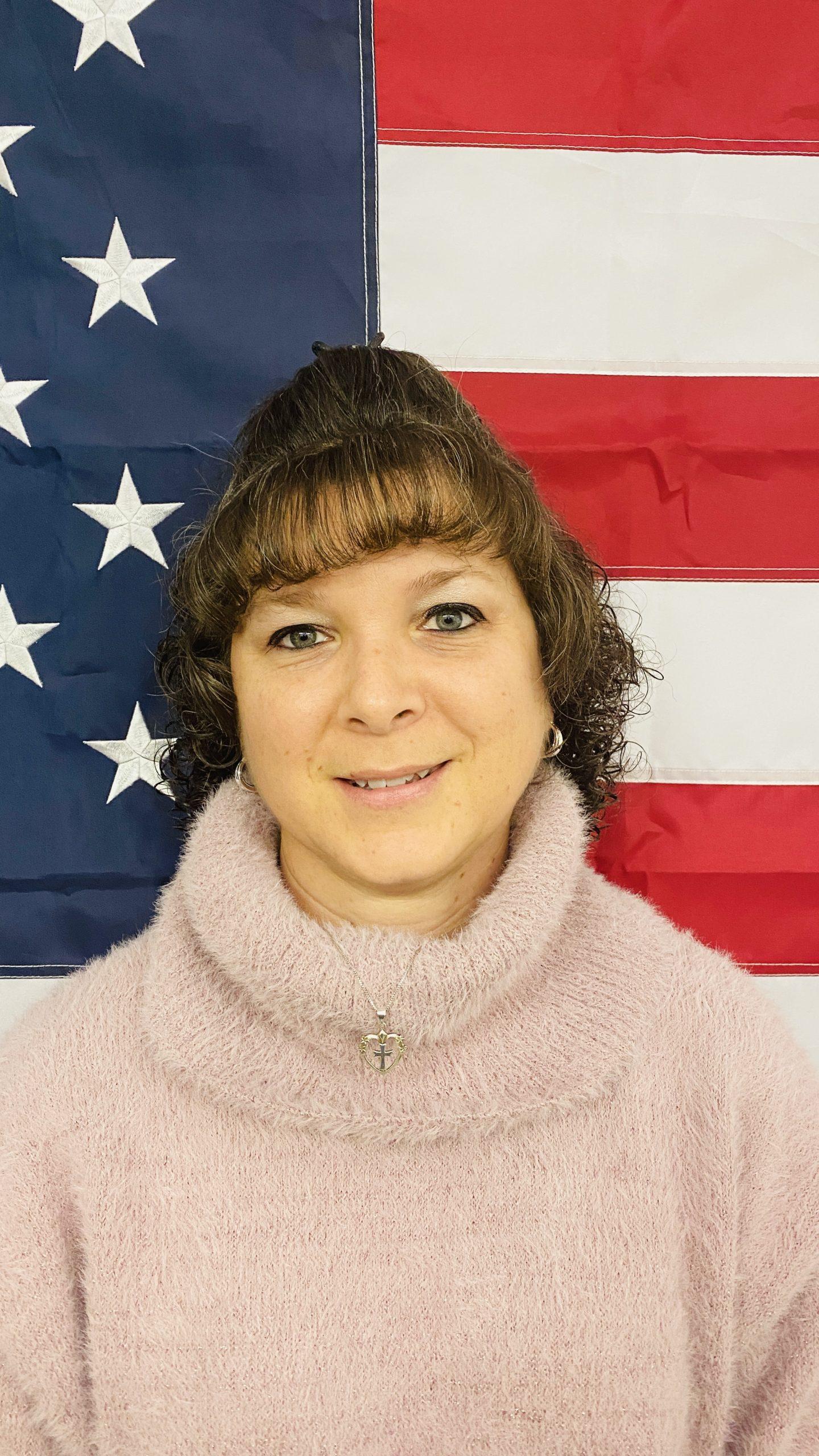 Brandy is a Virginia native. She grew up in Spotsylvania County and has resided in Stafford County since 1996. Brandy is a blessed mom of 2 girls and a breast cancer warrior. She has been with Professional Plumbing Solutions since April of 2015. She started as a dispatcher, worked her way up to Office Administrator, and is now the Office Manager. Brandy is very proficient in ServiceTitan and very detail oriented. In her spare time, her interests include visiting historic sites, old train depots, and covered bridges. She knows that with faith, trust, and perseverance you can get through anything that comes your way. 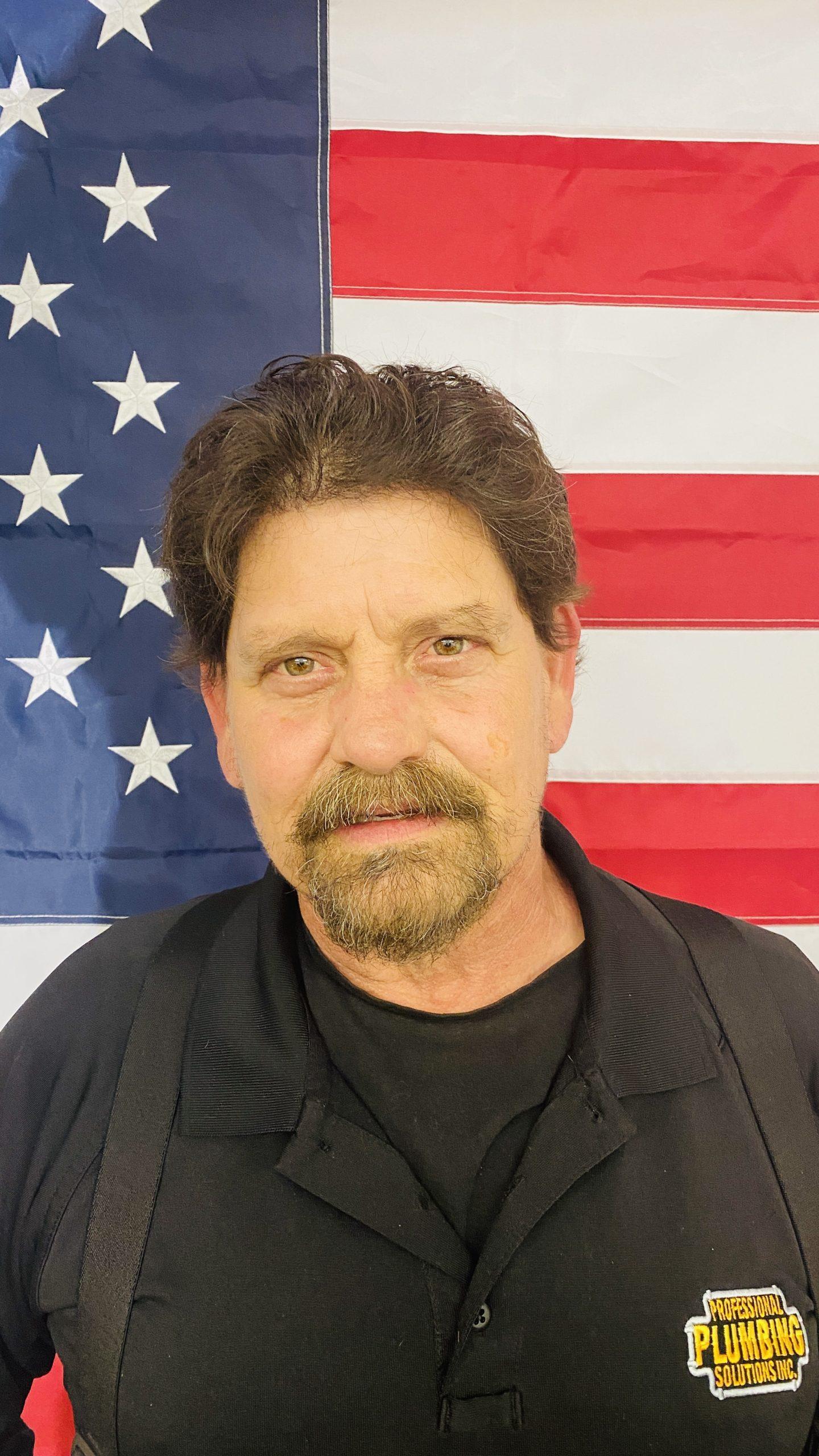 Tom started working in the plumbing trade in 1985. He started working with PPSI in 2018 bringing with him over 35 years of experience. Outside of work Tom is a family man that enjoys fishing and spending time with his kids and 5 grandchildren. 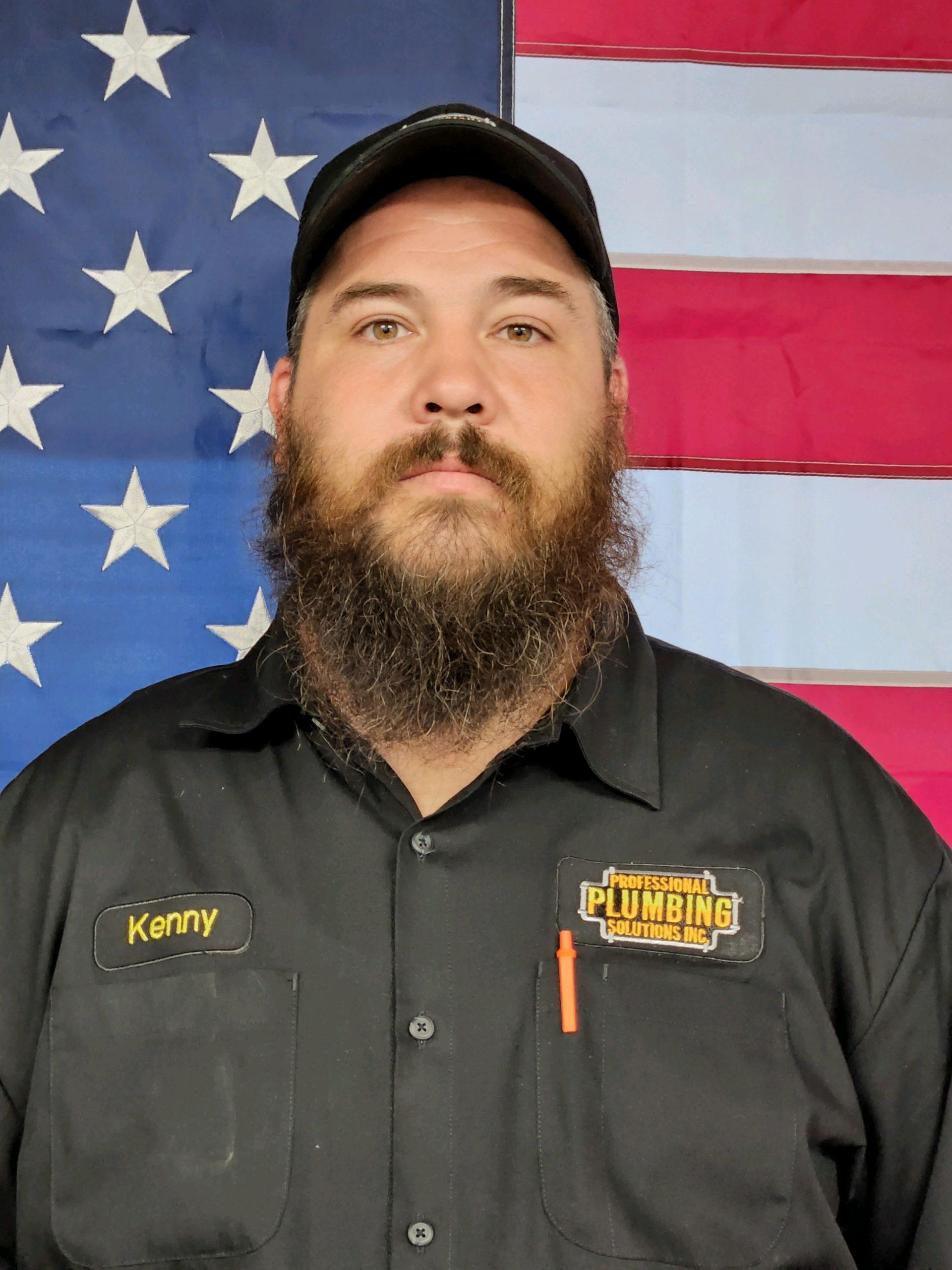 He was raised in Alexandria and relocated to Spotsylvania with his wife and five kids. He's a hard working professional with 17 years of experience who enjoys fishing and spending time with family. 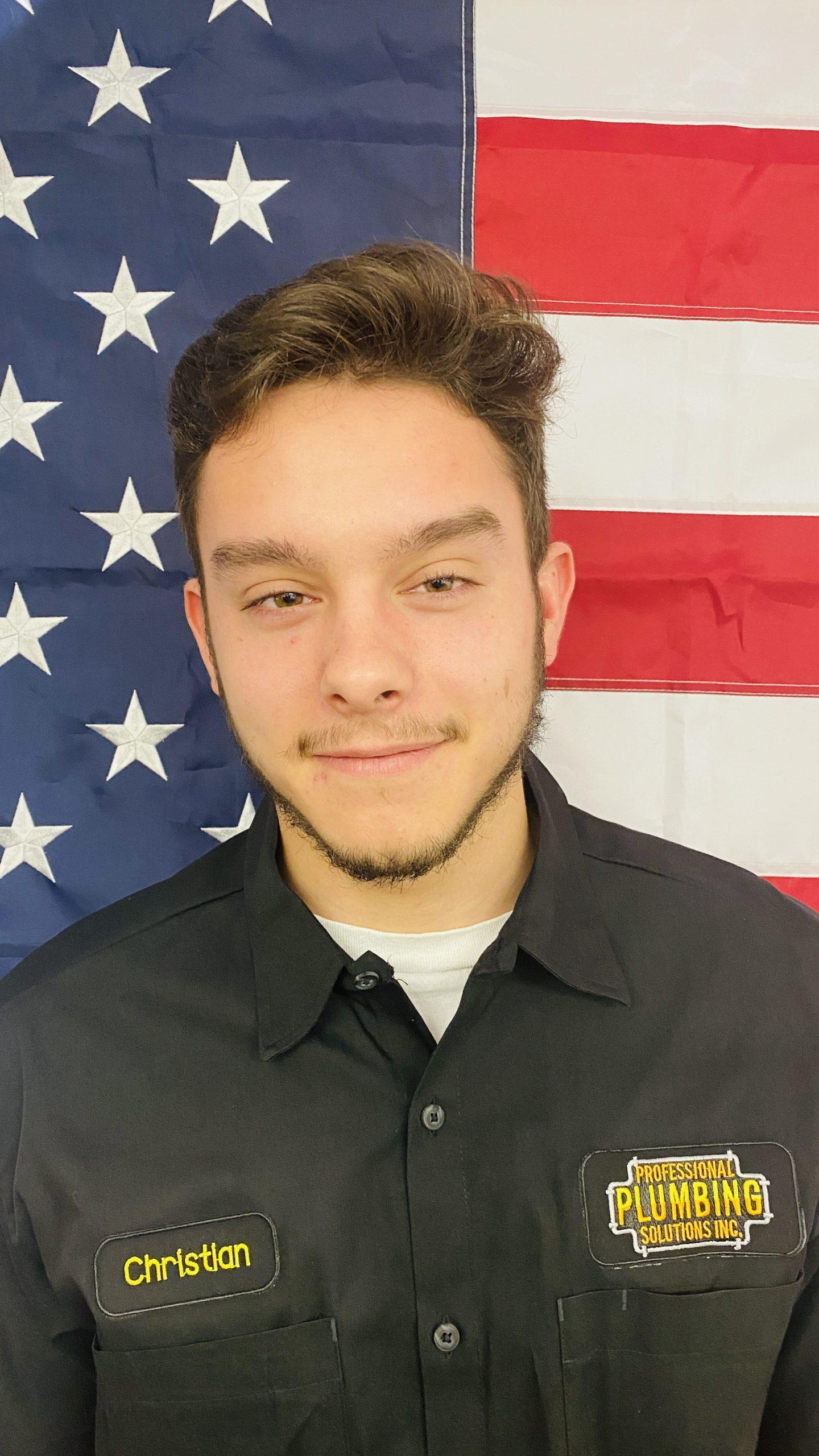 Christian was born and raised in King George, Virginia. He graduated from King George High School and enjoys hanging out with friends, playing video games, and watching football. He also likes to spend some free time at the drag strip in Maryland (MIR). 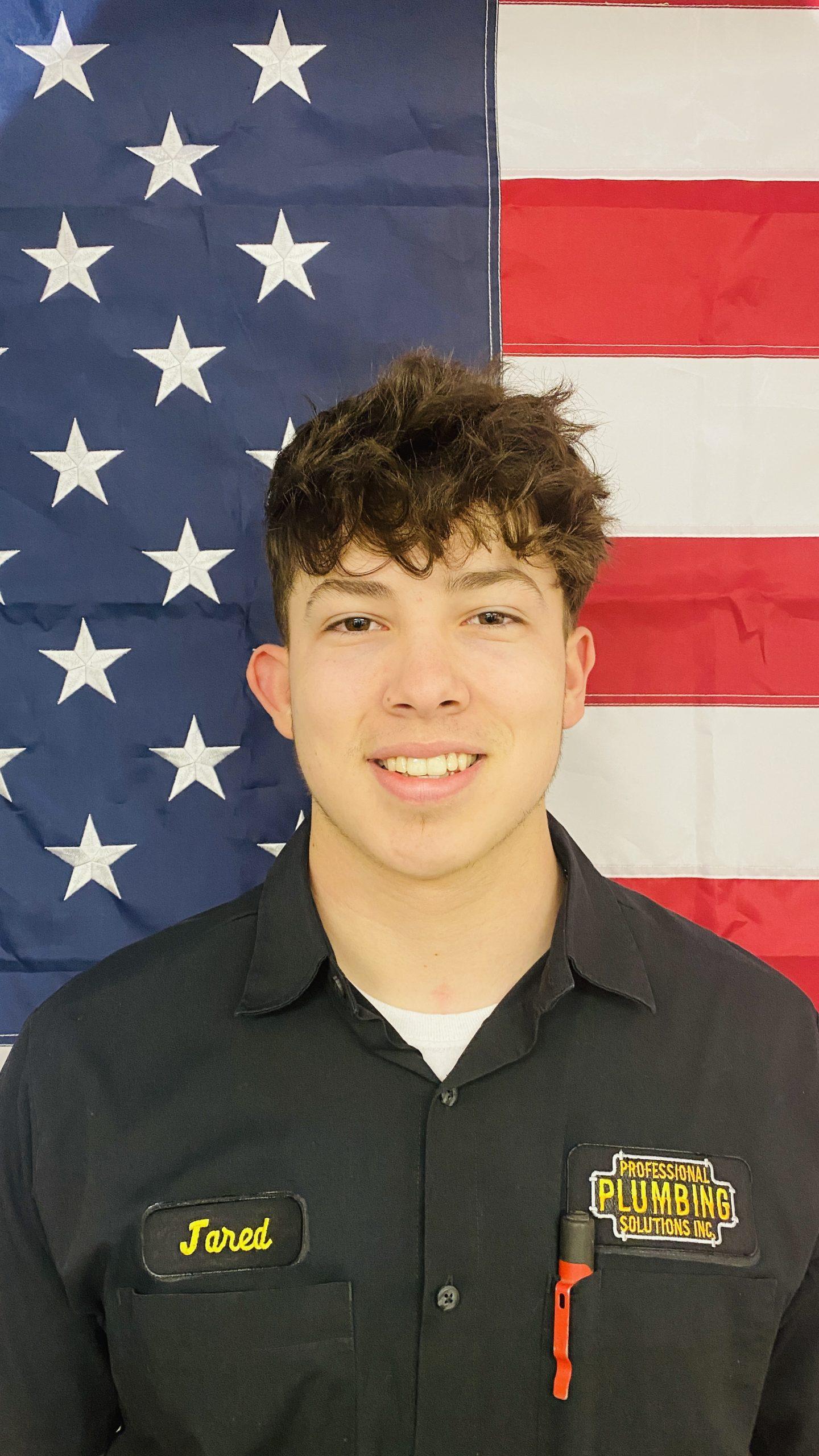 Jared grew up in Westmoreland County and graduated from Washington and Lee High School. He loves fishing, takes great pride in his skills and job, and is becoming an avid collector of Milwaukee brand tools. 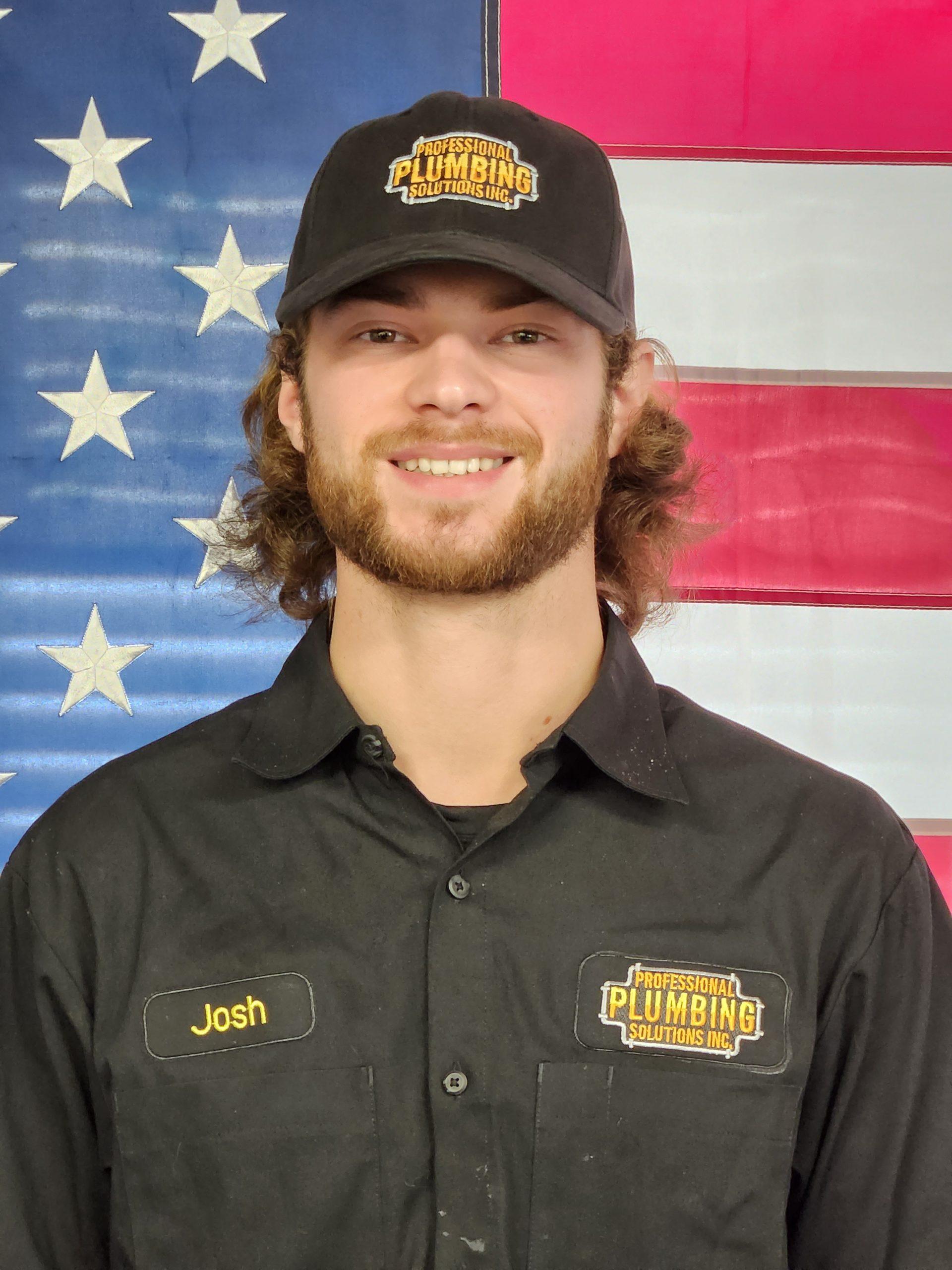 Josh was born and raised in King George County and is a second generation plumber. He is a US Army veteran and enjoys riding his motorcycle and running. 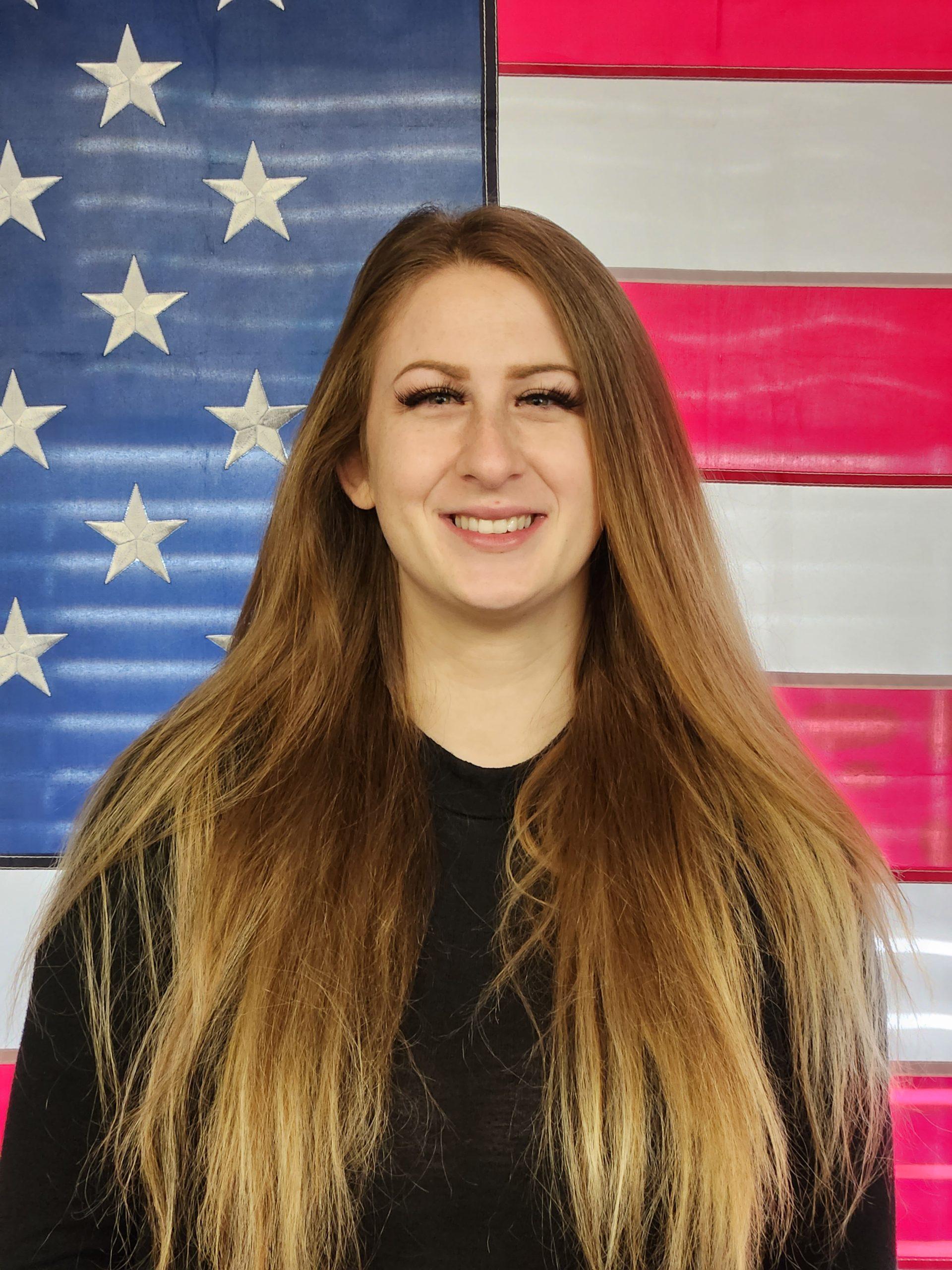 Jordyn is the loving mother of two amazing daughters. She moved from Fredericksburg to King George 5 years ago. She has been working in the customer service industry for over 10 years and finds passion in giving back to others. In her spare time, she enjoys traveling and making life long memories with her children. 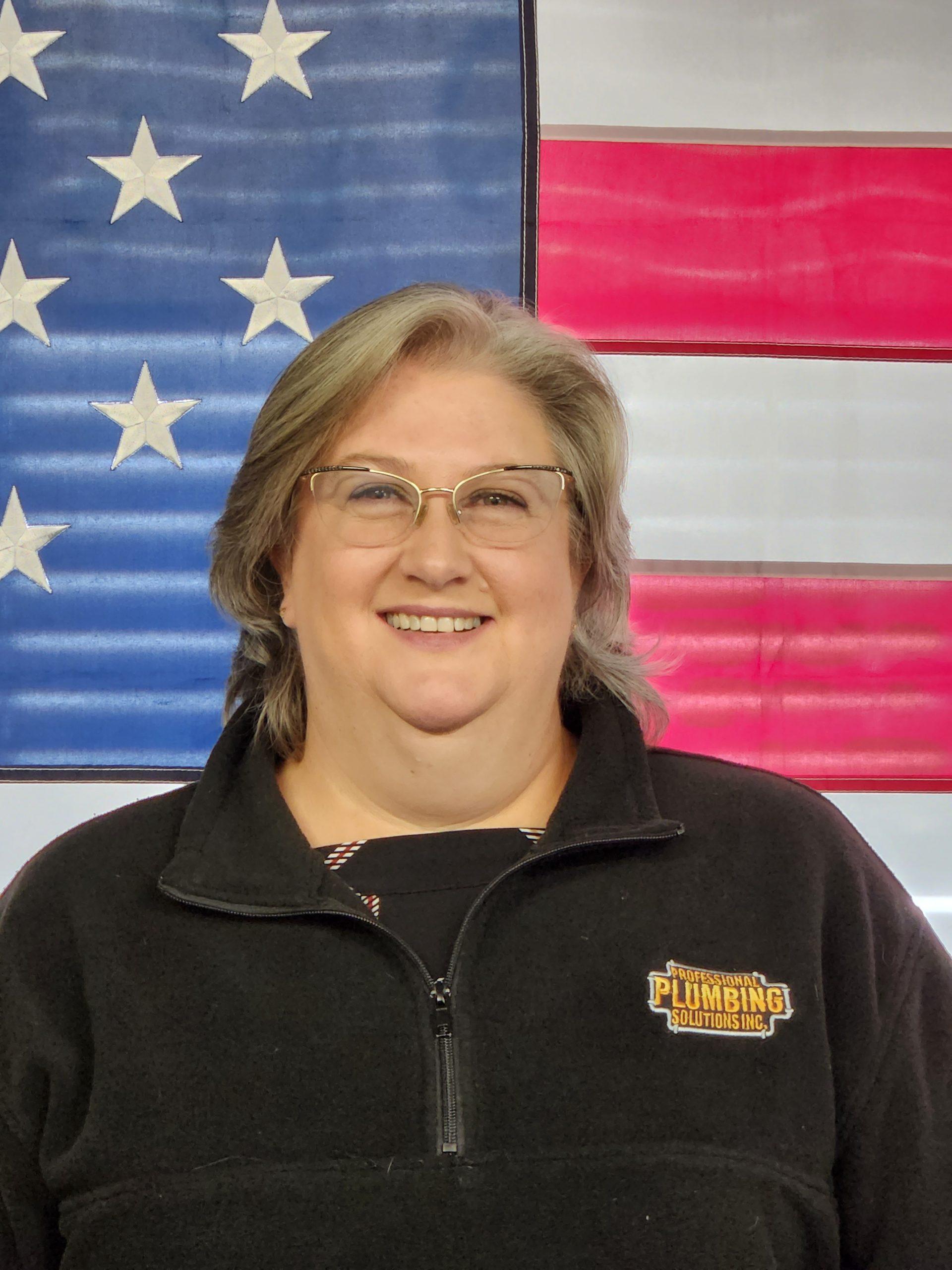 Michele is the wife of a loving husband of 34 years. She was raised in Stafford County, moved away for 30 years and is happy to have returned home. She has two adult children and three super grandchildren. She has worked in customer service for over twenty years. She loves spending her spare time quilting, camping and having adventures with her grandchildren. 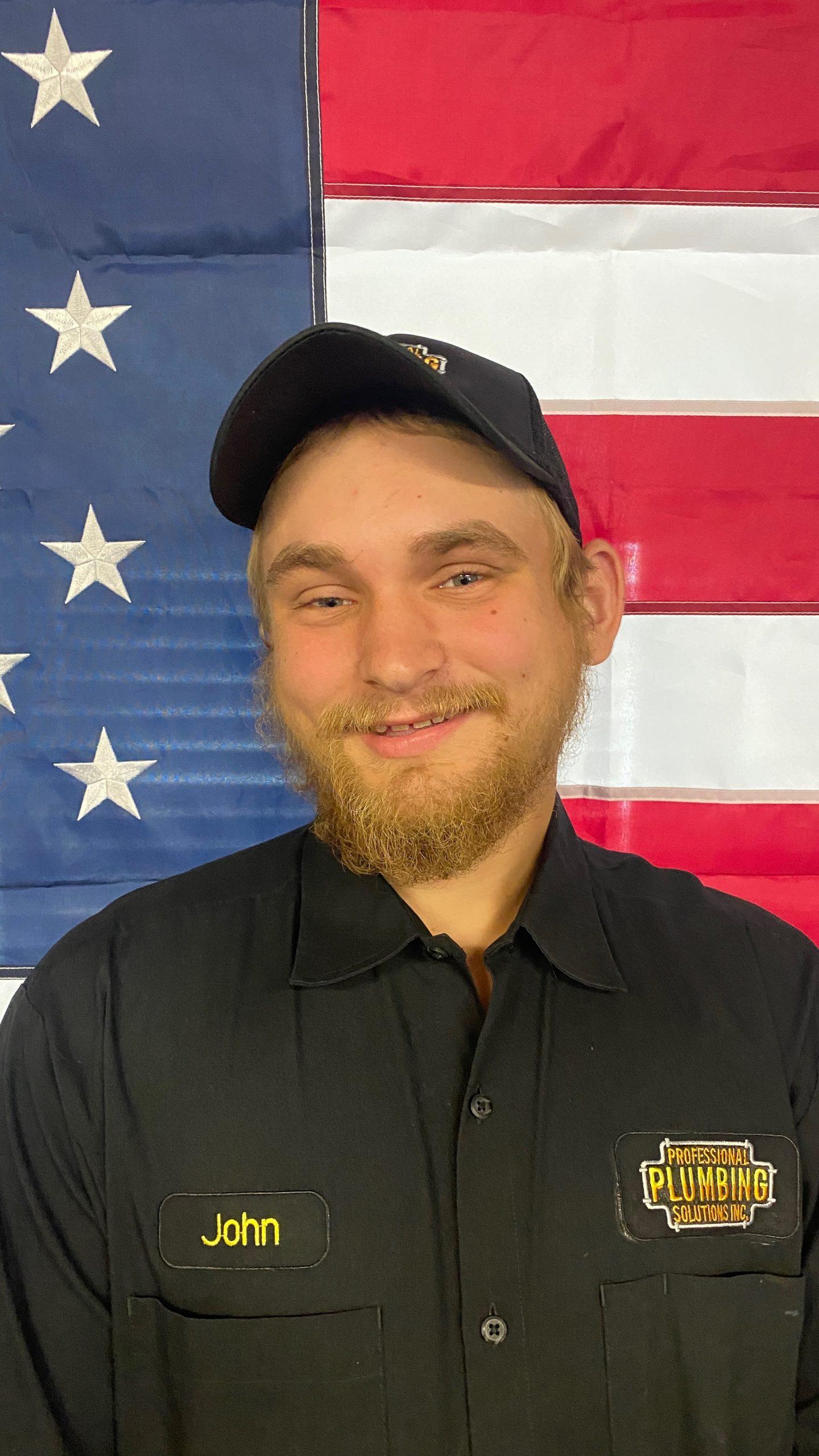 John is a King George native. He started working part time in the plumbing trade in 2015, then after graduating from King George High School in 2020, switched to full time. In his free time, John enjoys working on his vehicles and deer hunting with dogs. 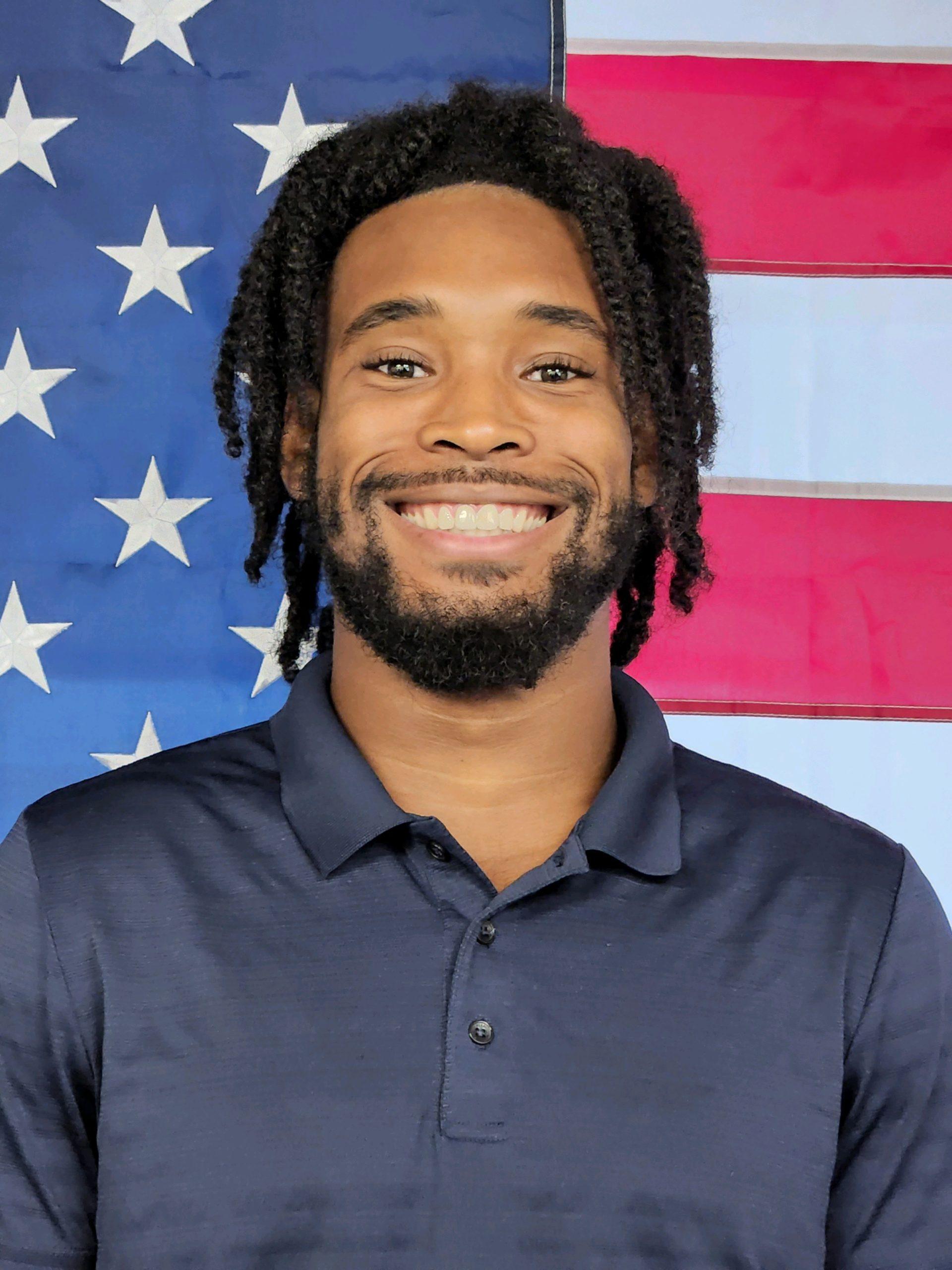 He was raised in Westmoreland and graduated in 2019 from Washington and Lee High School. His favorite things to do is to read, hang with friends and spend time with family. His mother always raised him with the mindset of "you finish what you start" and best believe if he starts any project, he sees it all the way through. 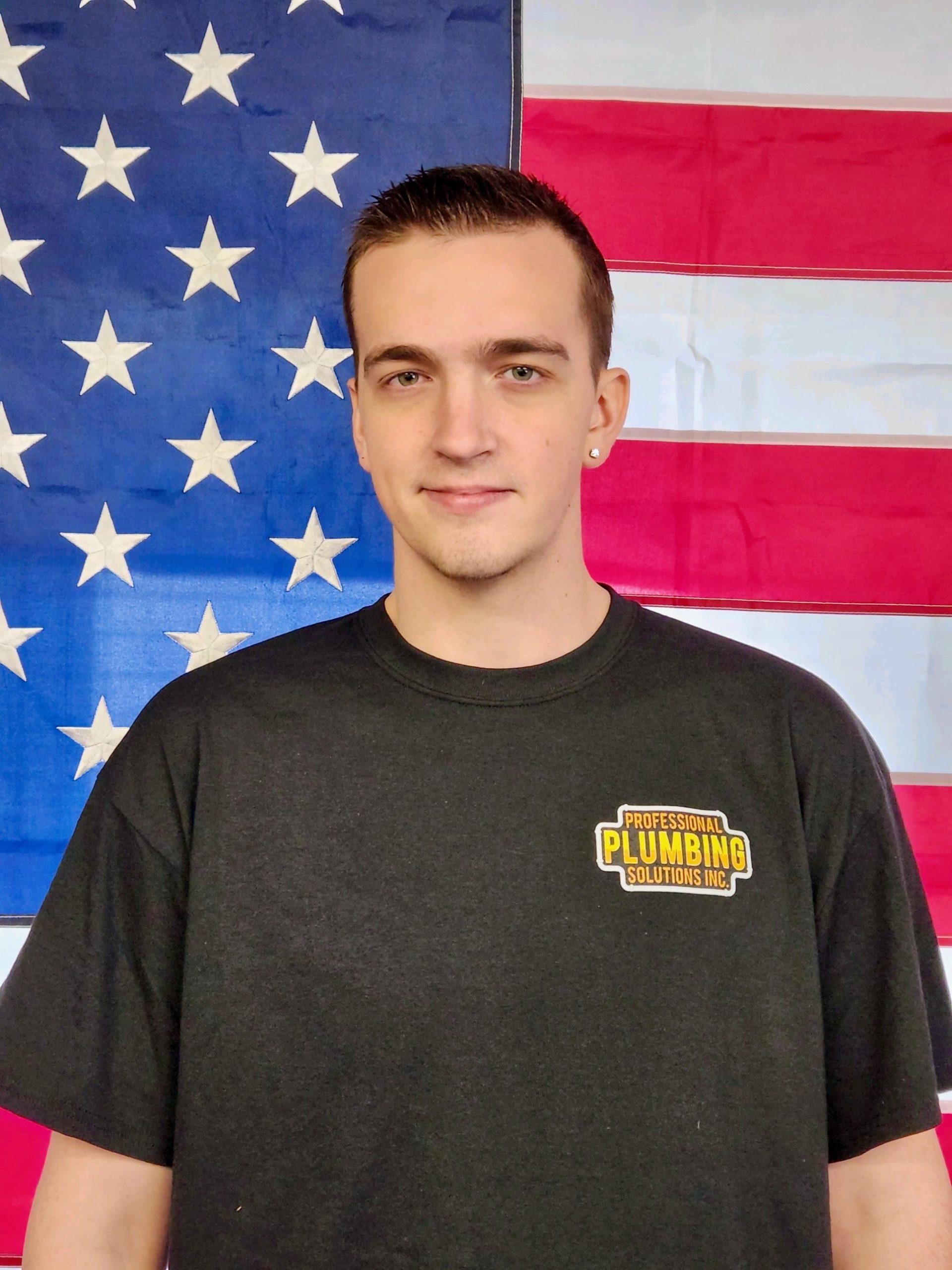 Jonathan was born and raised in Fredericksburg, VA. Outside of working, he enjoys running, fishing and fossil hunting. Plumbing runs in his family as his father and grandfather were both plumbers. 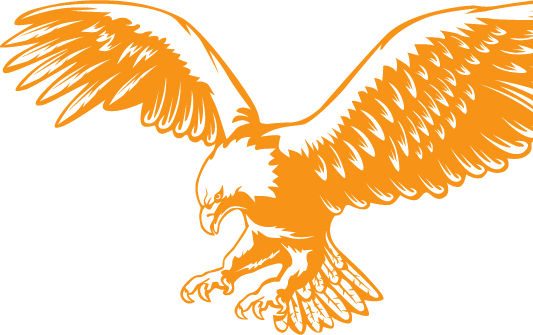 Ready to get started?

Immediate work or want to plan something? Contact us today to see how we can help you.